All three novels in the original classic trilogy, published together here for the first time in a SFBC omnibus edition with the classic checkerboard DJ. 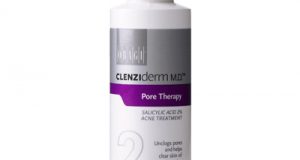 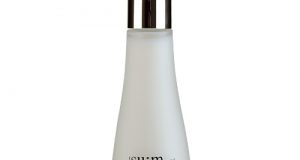 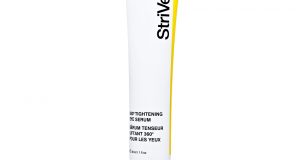